In the studio with Douglas Jackson
LOST PLACES podcast

Cathryn Hankla, On roaming with the self through books and lost places

An anthology of poems about the flora and fauna of Southern Appalachia with beautiful illustrations.

TEXAS SCHOOL BOOK DEPOSITORY
A finalist for the Annual Library of Virginia Prize in Poetry, TEXAS SCHOOL BOOK DEPOSITORY: prose poems takes its title from the gunman's nest in the assassination of JFK. Many of the poems are informed by my travels to the Czech Republic and France and address cross cultural ironies and contradictions.
LAST EXPOSURES
The terrain of this poetic sequence begins with an exhibit in a San Francisco gallery and ends somewhere beyond the coast of Spain. From grief over the death of a parent to a landscape of larger losses and gains, these poems range and yet retain cohesion through the strategy of tercets.
Radio IQ interview with host May-Lily Lee
E-mail me!
Authors Guild

near Hayden, CO
The American Journal of Poetry
new poems 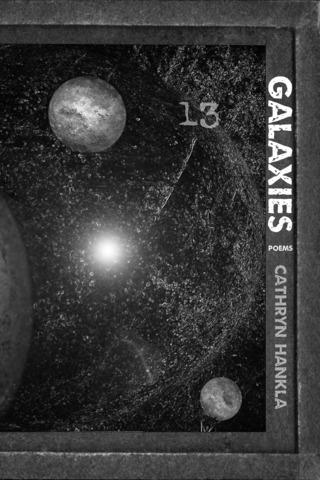 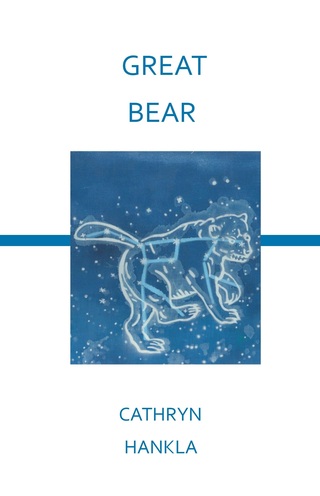 Great Bear: One of three finalist for the Library of Virginia Prize in Poetry
GREAT BEAR
Read a sample poem

Born in the Appalachian Mountain town of Richlands, Virginia, Cathryn Hankla is professor of English & creative writing and department chair at Hollins University. She teaches in The Jackson Center for Creative Writing and serves as Poetry Editor for The Hollins Critic.

Hankla has published fourteen books in multiple genres, including LOST PLACES: On Losing and Finding Home (a memoir in essays), GALAXIES (poetry), GREAT BEAR (poetry), FORTUNE TELLER MIRACLE FISH (stories), and A BLUE MOON IN POORWATER (novel). Her poetry ranges through forms, received and invented, with one book entirely of prose poems: Texas School Book Depository. Her work has been awarded the James Boatwright III Poetry Prize, a PEN Syndicated Fiction Prize, a Virginia Commission for the Arts grant in poetry, and artist's fellowships here and abroad to Malta, Spain, and France.

Hankla keeps a painting studio, regularly shows work, and enjoys running and walking the Greenway along the Roanoke River.

Festival of the Book, Charlottesville, VA 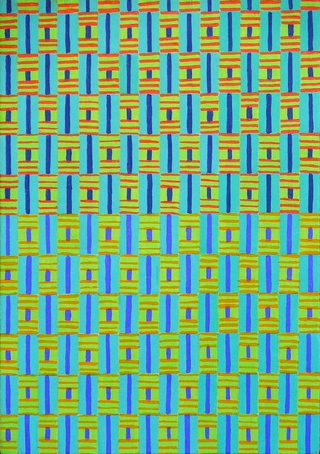 My Appalachian novel, A BLUE MOON IN POORWATER, is set during 1968, a pivotal year of national disillusionment coupled with the excitement of the moon race. David Parks loses a co-worker in an underground explosion and embarks on a search for justice, caught between the union and the coal company. His daughter Dorie pieces together her family story, and what she reveals encompasses not only her father's conflict but also her older brother's downward spiral. Like Dorie, I grew up in far Southwest Virginia. Her fictional territory is the landscape of my childhood.
Paintings
Image/Word
Paintings
Free-scapes
Cathryn Hankla
Another website...more stuff
Loading…}